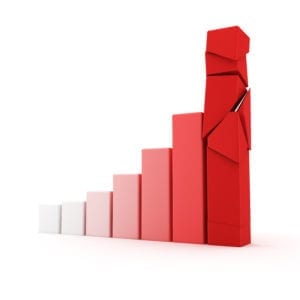 Suicides and drug overdoses are killing American adults at an alarming rate — twice the rate as they did 17 years ago, according to a recent review and analysis by a University of Michigan team. And these rates parallel the rise in opioid painkiller prescriptions, heroin and illegally manufactured fentanyl.

Based on data from the Centers for Disease Control and Prevention, the researchers said the number of deaths from suicides and unintentional overdoses together rose from 41,364 in 2000 to 110,749 in 2017. When they drilled down, they discovered that more than 41 percent of such deaths in 2017 were caused by opioids.

“Unlike other common causes of death, overdose and suicide deaths have increased over the last 15 years in the United States,” researcher Amy Bohnert, PhD Bohnert, said in a statement. “This pattern, along with overlap in the factors that increase risk for each, support the idea that they are related problems and the increases are due to shared fundamental causes.”

Who’s Most at Risk?
According to researchers, men had a higher risk than women for both suicide and unintentional overdose, with white men and American Indian/Alaska Native men being most vulnerable. People with mental health conditions and substance use disorders also had an increased risk. As far as unintentional overdoses, white men under age 40 had the highest rate — nearly 50 deaths per 100,000, noted the study.

What’s the Solution?
The researchers outlined several potential interventions, including:

Ask About Our Medication-Assisted Treatment
At Seabrook, we pride ourselves on being on the cutting edge of addiction treatment. We understand that opiate addiction often requires a nontraditional, medication-based approach alongside therapy and counseling to address behavioral issues, support recovery and prevent relapse. To learn more about our medication-assisted treatment, call today: 800-761-7575.