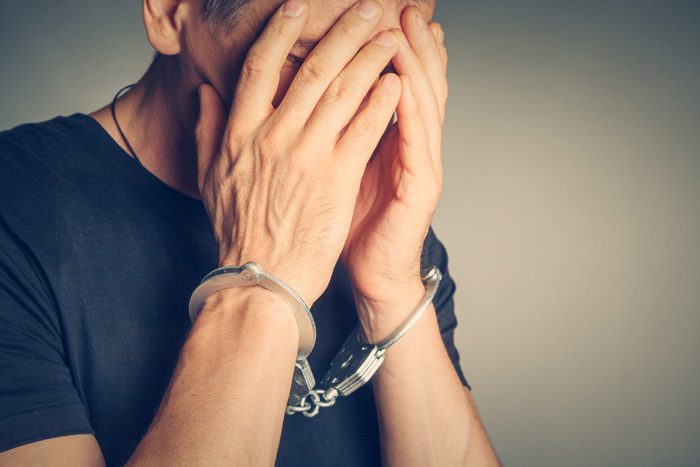 To fully understand the impact of an individual’s substance use disorder (SUD) and alcohol use disorder (AUD), professional care providers need a complete picture of their life experiences. Incarceration and addiction are dual problems and frequently have a radiating effect on a person and their family members. The statistics are often grim.

A High Percentage of People With SUD & AUD

The National Institute on Drug Abuse (NIDA) reports that SUD is high among persons within the justice system. Consider:

Additionally, a June 2017 report from the U.S. Department of Justice indicates:

Finally, BMC’s Addiction Science and Clinical Practice released the findings of a 2019 study that show “the rise in mass incarceration of individuals in the U.S. is partly due to drug prohibition policies implemented in the early 1970s, and subsequent policies such as mandatory minimum sentencing laws and new asset forfeiture rules. Thus, as substance abuse has been criminalized, there have been increasing numbers of individuals with SUDs being incarcerated.”

What’s more, BMC indicates that “many U.S. adults with SUDs have histories of incarceration but only a minority use any SUD treatment.” The resolution is to increase access to quality rehabilitation treatment, even for people within the justice system.

Why These Statistics Matter

The trickle-down effects of incarceration and addiction are alarming, as what happens to people with justice history affects them and the people they love.

For example, when a therapist works with someone based on adverse childhood experiences or ACEs, one of the 10 questions is, “Did a household member go to prison?” ACEs Too High News reports that, depending on other factors in a child’s life, the impact of this trauma and how it affects their daily life and development gives them a 6–10 percent greater chance of suffering substance abuse and alcoholism.

But what if as a result of incarceration in the family, a child has additional adverse experiences, such as parental separation/divorce, lack of basic necessities, and another caregiver who had a substance abuse problem? Now the risk of choosing maladaptive behaviors to cope later in life and developing SUD or AUD is four times greater.

The National Institute of Justice indicates that in the 1970s, approximately 230,000 people in the U.S. were in the justice system. In 2017, that number exploded to 2.3 million. Roughly 50–75 percent of those have a child under 18. The Institute’s comprehensive report outlines the harsh realities and compounded health threats to these children, including SUD and AUD.

To fully rehabilitate someone struggling with addiction requires empathetic care with evidence-based treatment structured to acknowledge that person’s unique circumstances. When a person has a history of incarceration trauma and its funneled impact, they deserve the attention of a unified team of professionals to help create a solid path to healing.

We Understand the Family’s Role in Wellness

While we’re all individuals, there’s no denying the external factors that contribute to our well-being. It’s one of the reasons why Seabrook has the Family Matrix Program, designed to provide professional guidance for complex situations such as interventions and restoring damaged relationships. Talk to a member of our admissions team today to learn how we can help unlock the doors to better health and a brighter future.