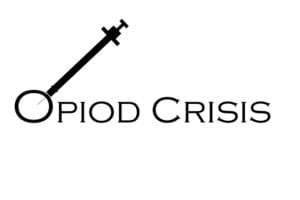 First, the good news: According to the U.S. health secretary Alex Azar, opioid-related overdoses have begun to level off.

Now the bad news: Heroin, fentanyl and other opioids continue to be the highest drug threat in the nation with methamphetamine and cocaine rising in areas that haven’t historically been hotspots. What’s more, the DEA is worried about the exploitation of marijuana legalization with people trafficking cannabis into the illicit market or to states without medicinal or recreational-use marijuana laws, noted the report.

“This report underscores the scope and magnitude of the ongoing opioid crisis in the United States,” Acting DEA Administrator Uttam Dhillon said in a statement. It also confirmed that the communities are being flooded with heroin, fentanyl, cocaine and methamphetamines.

Findings from the 2018 NDTA are gathered from federal, state, local and tribal law enforcement agencies, and intelligence from other government agencies, such as the CDC, and include:

Getting the Support to Get Better
Don’t wait to get help. We have more than 44 years of experience helping clients find the courage to recover fully from drug addiction, including painkiller, prescription drug, cocaine and methamphetamine abuse. Seabrook’s vision is to make recovery possible for every family in need. To learn about our drug rehab treatment programs, call today: 800-761-7575.